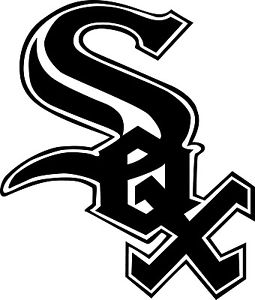 Family and friends to gather Friday September 20th 9:45am directly at St. Alexander Church for Mass at 10:00am. Interment private

Stu will be truly missed for his quick wit, hilarious jokes, legendary storytelling, trivia prowess and his huge heart full of compassion for others whose lives he touched.  A proud graduate of St. Alexander School, Marist High School and DePaul University, he was a Conservative Christian Patriot, former trader at the Chicago Board of Trade, former owner/operator of Olde’ Mamas on Harlem; he organized the DILLWGAF’S a 16 inch softball team, coached youth basketball and was an avid White Sox, Blackhawks and Notre Dame fan.  Most importantly, he was a devoted fan of his children; they meant the world to him and he to them.   He was loved by many friends and family, especially his brother,sister-in-law, nieces and nephews.

To send flowers to the family or plant a tree in memory of Stuart V. "Stu" Abbott, please visit our floral store.