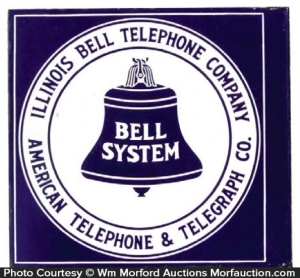 Carol was born on October 16th, 1933, to William Dwight and Helen Reginia (Cronin) Armstrong in Mt. Sterling, IL. She was the eighth of nine children, eight girls and one boy, seven of which have preceded her in death. On her family farm, she was assigned “outside worker” which included milking the cows, chasing the chickens, and feeding the pigs, but of course she helped inside as well.  After graduating from St. Mary's Academy, she moved on to work at Illinois Bell Telephone Company in Springfield and married Jim O’Brien on May13th, 1961. Carol was a warmhearted homemaker who greatly enjoyed making delicious cookies and enjoyed sharing them even more. She was rightfully crowned as “Cookie Carol”. She assisted her late husband, Jim in many activities with Boy Scout Troop 270, served as a Girl Scout Troop Leader, a Religious Ed. Teacher at St. Anthony’s, and volunteered with Heartland Blood Center for many years.

Visitation will be Sunday, March 20th at Maher Funeral Home 17101 W 71st Ave in Tinley Park Illinois from 3:30-8pm. Funeral mass will be the following Monday morning, March 21st, at 10 at St. Anthony’s Catholic Church with lunch to follow.

Donations can be made to: CF Roundtable and Lightways Hospice and Serious Illness Care

To send flowers to the family or plant a tree in memory of Carol (Armstrong) O'Brien, please visit our floral store.