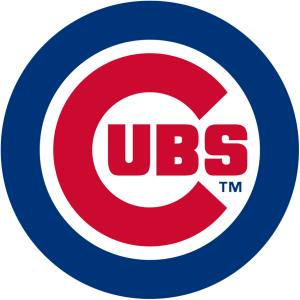 Mr. Scott G. Abney, 56, late of Marseilles, formerly of Justice, Il.  Beloved son of the late Leonard Abney (late Judith) (nee Fredrick).  Devoted father of Scott, Kristen (Kevin) and Ryan Abney.  Loving brother of the late Leonard (Peggy) the late Vicki Hayes, the late James, and the late Maury Pankow.  Dearest grandfather of Kevin and Colton Huber.  Fond uncle of Leonard Abney, Ricky Pankow, Thomas Pankow, and Randy Hayes.  Scott loved to fish, and his sons recall their dad catching "a big one" and having a picture snapped with the fish in front of his son making it appear his son caught it.  He prided himself on his ability to cook loving meals for his family, and would always ask "how is it?  Is it good?".  He cooked his trademark hamburgers prepared to his own specifications, along with stuffed peppers to perfection.  Seeing people enjoy his cooking brought him much happiness.  He was a genuinely caring and compassionate person, who cared for many people he encountered in his life.  He was a beloved Cubs fan, and when he wasn't cooking or fishing, he was cheering on the Cubs.  Never a "fair-weather fan",  he supported his Chicago sports teams, and was thrilled when they won.  He was a proud union bricklayer, and the stairway to Heaven will undoubtedly be paved with his bricks and mortar for many to climb.  Visitation Sunday, Sept. 19th at Maher Funeral Home, 17101 71s Avenue, Tinley Park, Illinois 60477 Tel: (708) 781-9212, from 12-5, with Parlor Prayers at 3:30.  Interment private.

To send flowers to the family or plant a tree in memory of Mr. Scott G. Abney, please visit our floral store.